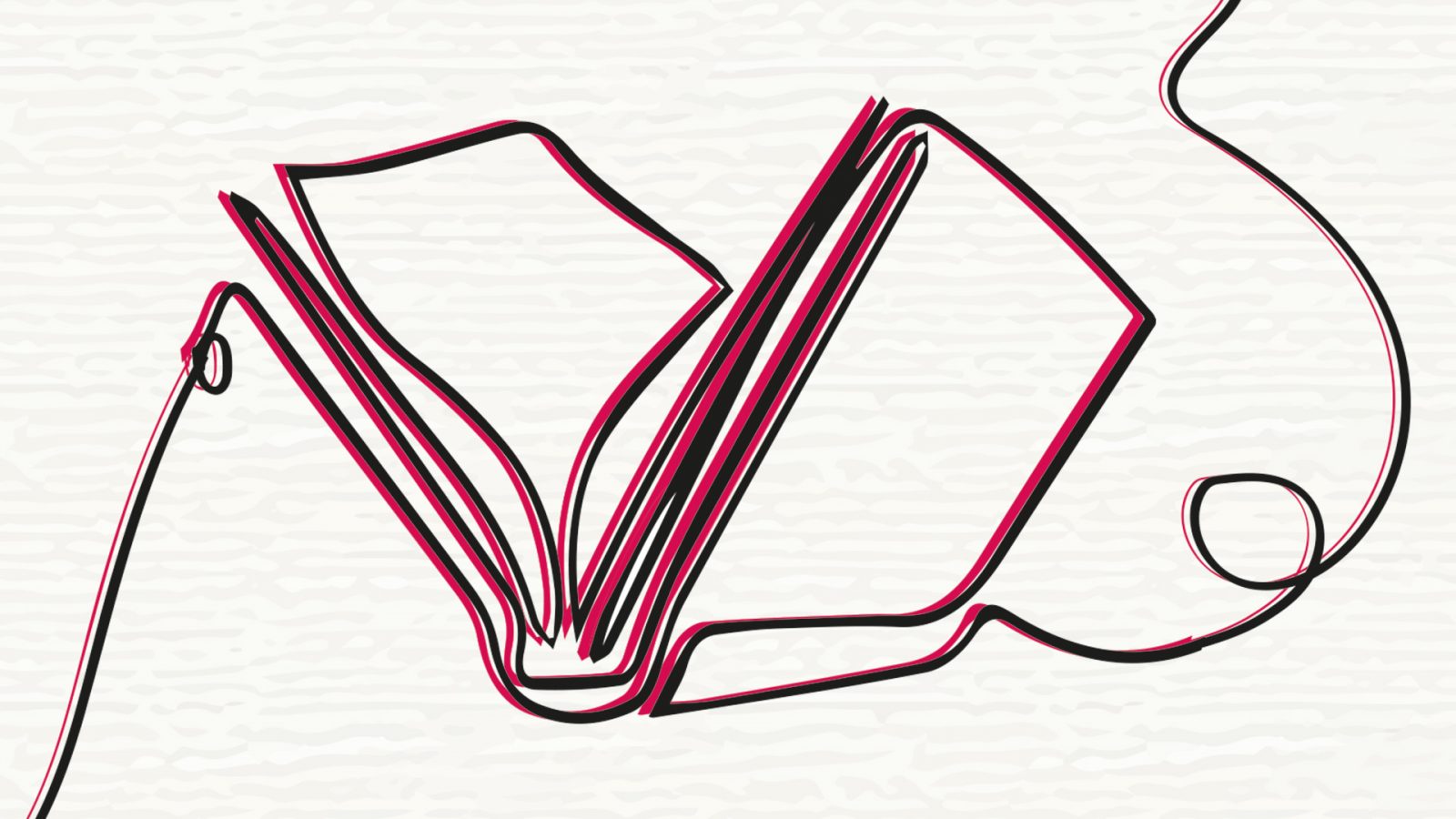 Oggi tocca a White Houses di Amy Bloom.
Lorena Hickok meets Eleanor Roosevelt in 1932 while reporting on Franklin Roosevelt’s first presidential campaign. Having grown up worse than poor in South Dakota and reinvented herself as the most prominent woman reporter in America, “Hick,” as she’s known to her friends and admirers, is not quite instantly charmed by the idealistic, patrician Eleanor. But then, as her connection with the future first lady deepens into intimacy, what begins as a powerful passion matures into a lasting love, and a life that Hick never expected to have. She moves into the White House, where her status as “first friend” is an open secret, as are FDR’s own lovers. After she takes a job in the Roosevelt administration, promoting and protecting both Roosevelts, she comes to know Franklin not only as a great president but as a complicated rival and an irresistible friend, capable of changing lives even after his death. Through it all, even as Hick’s bond with Eleanor is tested by forces both extraordinary and common, and as she grows as a woman and a writer, she never loses sight of the love of her life. From Washington, D.C. to Hyde Park, from a little white house on Long Island to an apartment on Manhattan’s Washington Square, Amy Bloom’s new novel moves elegantly through fascinating places and times, written in compelling prose and with emotional depth, wit, and acuity.